Bugcrowd is a crowdsourced security platform. It was founded in 2011 and in 2019 it was one of the largest bug bounty and vulnerability disclosure companies on the internet. Researchers participating in their program will receive a reward for valid bugs and be prioritized to invite other private programs. Every year, Bugcrowd releases its Most Valuable Player of the Year report to honor the contributions of researchers.

Today, we are proud to announce that our two researchers, Nguyen Van Tien Thanh (yeuchimse) and Duong Van Khoi (khoiasd) have been shortlisted for this year’s BugCrowd MVP Researchers. In 2019, Thanh has earned MVP in all 4 quarters and Khoi has earned MVP for a second time. 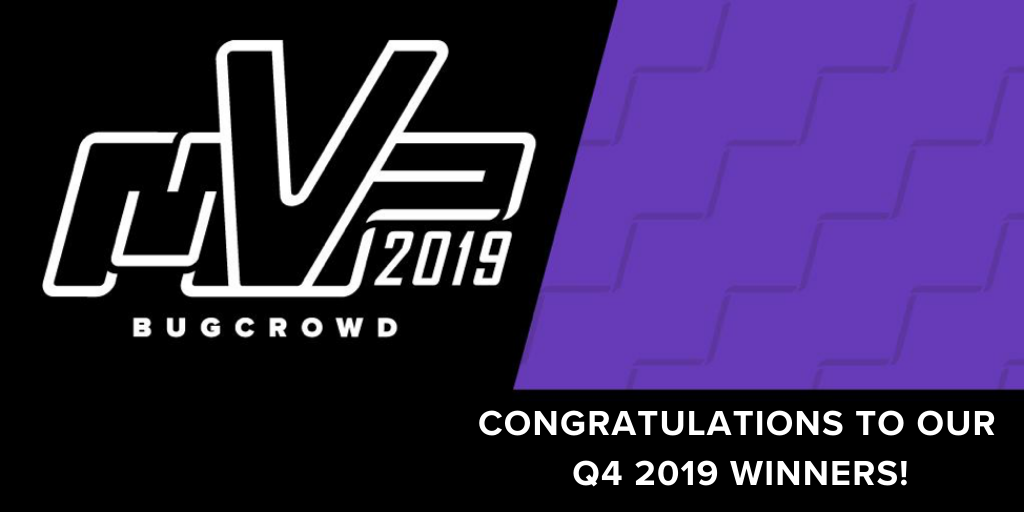